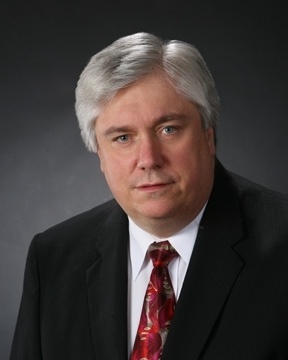 After graduating from Don Bosco Prep in Ramsey New Jersey in 1972, Mr. Davies attended Boston College and graduated in 1976 with a Bachelor of Science Degree in Business Administration from the Honors Program in the Carroll School of Management. Bloomberg / Business Week rated Boston College as # 3 in the nation in its "2016 Top Undergraduate Business Programs" rankings.

Mr. Davies was awarded a Juris Doctor Degree from New England Law - Boston in 1984 and was admitted to the bar in the Commonwealth of Massachusetts.

From 1984 through 1986, Mr. Davies was a Tax Consultant with Deloitte Haskins & Sells in its Boston office, then one of the "Big Eight" CPA firms. During this time he provided tax advice to high net worth individuals and represented clients before the Internal Revenue Service and MA Department of Revenue. Today, Deloitte remains a leader in the industry as one of the "Big Four" CPA firms in the United States

In 1997, Mr. Davies founded Davies Financial Services to better serve his clients and to provide them with a higher level of professional and personalized financial services. Mr. Davies transformed his practice into a wealth management firm - providing clients with unprecedented levels of service in the areas of financial services and estate and tax planning. Recognizing the focus of the professional services provided, in 2007 the firm’s name was changed to Davies Wealth Management Strategies LLC., also known as “DWMS”. Mr. Davies has now been assisting clients with various elements of wealth management for over thirty six years.

In May 2019 Mr. Davies and his wife of 33 years, Linda, relocated from Hopkinton, Massachusetts to The Villages, Florida and DWMS is now headquartered in The Villages.   Mr. Davies continues to serve clients throughout the United States, including those in New England and the various east coast and southern states, including Florida.

Mr. Davies belongs to a variety of professional and civic organizations, including the Financial Planning Association. Mr. Davies has been significantly involved in community affairs, serving on the Town of Hopkinton Massachusetts zoning Board of Appeals from January 1997 to September 2008, including four years as the Chairman of this municipal regulatory board. During this 12 year period, Mr. Davies voted to approve the expansion plans of many local businesses. Mr. Davies is a strong advocate for small business and was an active member of the Greater Milford Chamber of Commerce and the Hopkinton Chamber of Commerce for decades.   Mr. Davies is now a member of the Sumter County Chamber of Commerce and offers wealth management services to the local business community including business retirement plans.

Over the years, Mr. Davies has served as an Officer and Director of several local non-profit organizations. Mr. Davies served as a registered adult leader in Cub Scouts and Boy Scouts for over a decade, and coached Little League baseball for many years. In 2004, Mr. Davies founded the Hopkinton Jr. Hillers hockey team and served as the team’s first manager. Mr. Davies enjoys many activities in The Villages, including fitness and golf. Both Wayne and Linda believe in supporting the community and continue to be active with various charitable organizations and volunteer endeavors. 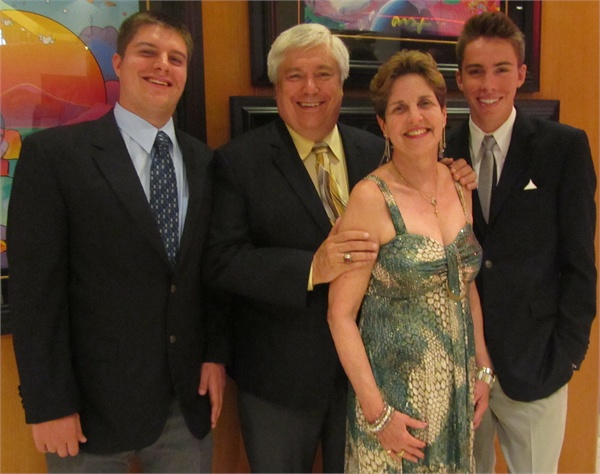 Linda is a Registered Nurse who retired from the profession in 2019 after 43 years of service.  Linda is currently employed by DWMS as a Client Services Liaison and she continues to be significantly involved in community affairs.  Wayne and Linda have two sons.   Garrett attended Hopkinton High School, and Westfield State College in Westfield Massachusetts, and graduated in 2019 with a Business Degree from Massachusetts Bay Community College.  Garrett also moved to Florida in 2019 and he resides just outside The Villages.  Brandt attended St. John's High School in Shrewsbury MA and graduated from the Carroll School of Management at Boston College in 2014. Brandt currently lives and works in Boston as an analytics consultant.